Alert LIVE WORK ZONE CAMERA SHOWS WORK AT AVON AND DEQUINDRE ROADS Read On... TRY THE RCOC APP! DOWNLOAD IT WHERE YOU GET YOUR APPS. Read On...

Funding:  The approximate $5.7 million project is mostly funded with federal dollars with remaining amount from the City of Southfield, R.C.O.C and Oakland County general government (through the Tri-Party Program).

12 Mile Road reconstruction, from Lahser to Evergreen in Southfield, will begin May 24 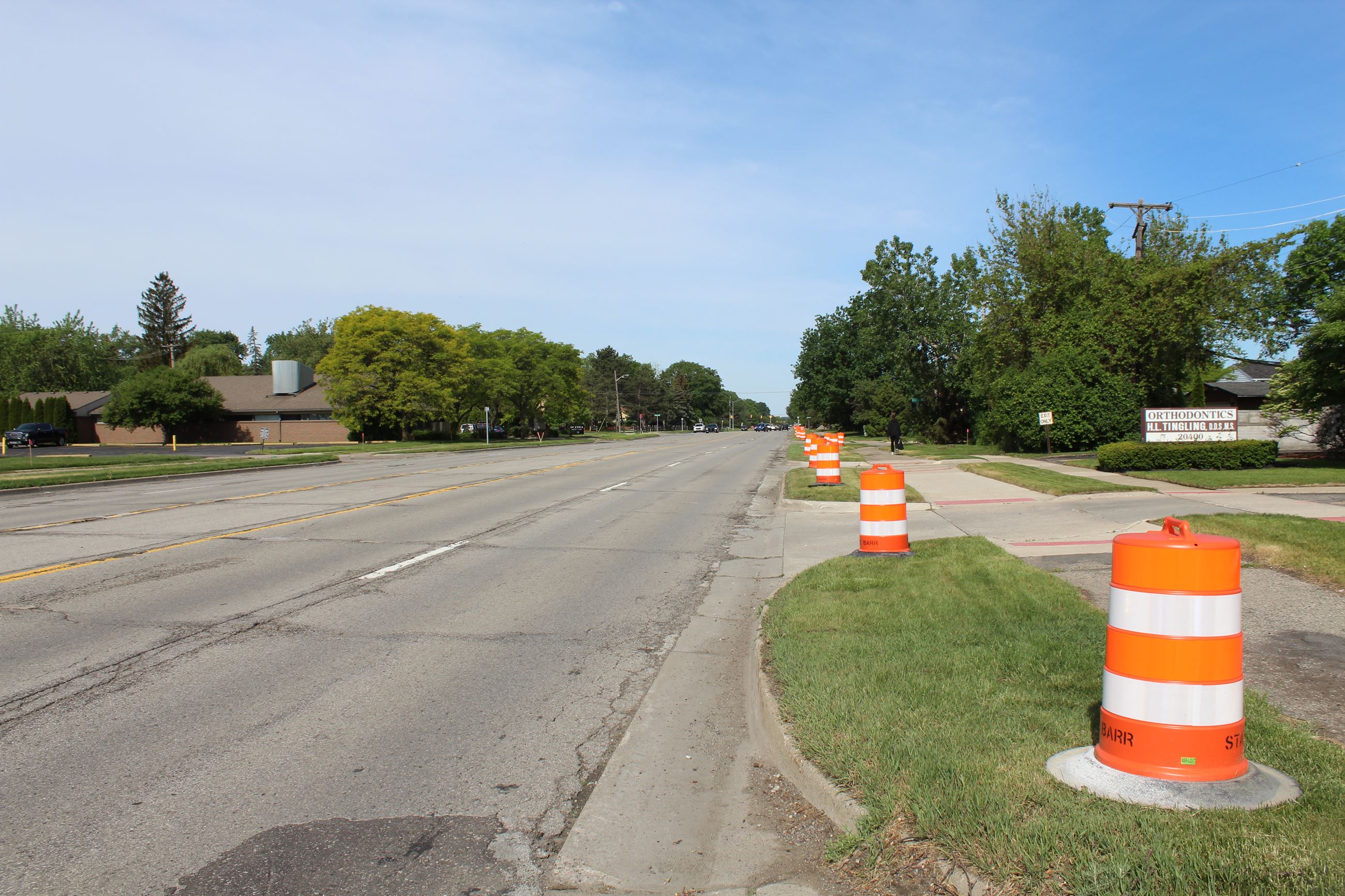