EMERGENCY ALERT 14 MILE ROAD FROM M-5 TO DECKER/NOVI ROAD TO REMAIN CLOSED UNTIL APR. 12 Read On... MAPLE RD, FROM FRANKLIN RD. TO INKSTER RD., EXPECTED TO CLOSE APRIL 8 THROUGH LATE SEPTEMBER Read On...

Oakland County is home to numerous non-native and dominant plant species that overtake native species. The most common and well-known invasive species is phragmites. Phragmites spreads easily and quickly dominates the vegetation in ditches, medians and areas along the shorelines. It grows tall and can be a visibility concern along roadways. RCOC's number one priority is maintaining safety for its citizens. Therefore, RCOC chose to become a partner in the Oakland County Cooperative Invasive Species Management Area (OC-CISMA) to help support the eradication of phragmites from the road rights of way. The Oakland County CISMA is composed of RCOC, participating municipalities, non-profit organizations and other county departments. 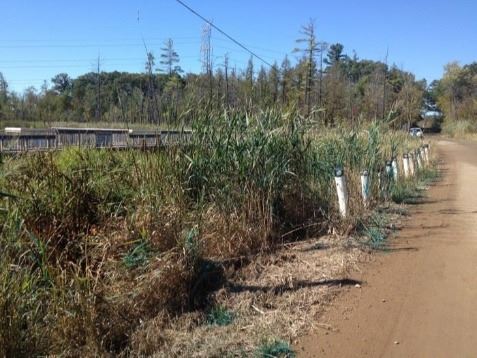 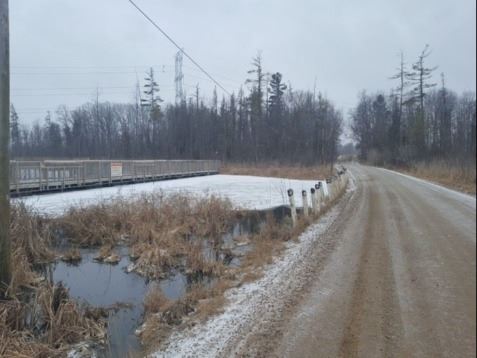