Alert LIVE WORK ZONE CAMERA SHOWS WORK AT AVON AND DEQUINDRE ROADS Read On... TRY THE RCOC APP! DOWNLOAD IT WHERE YOU GET YOUR APPS. Read On...

The Illicit Discharge Elimination Program (IDEP) is something entities develop as part of their stormwater permit to detect and eliminate illicit discharges. An illicit discharge is any discharge to the stormwater system via catch basins, ditches or directly into a water body that is not composed entirely of groundwater, rain or snowmelt. Examples include: pool water, household chemicals, detergents, grass clippings, oils, industrial wastes or discharges from illicit connections. Illicit connections are non-stormwater pipes that are ties into the stormwater system. Common examples of illicit connections include sanitary sewer taps, car wash taps, laundromat taps or other similar sources. Typical signs of an illicit discharge include discolored water, strong odors, floatable material in the water, abnormal vegetation growth and/or staining.

RCOC has developed an extensive IDEP program to detect and eliminate illicit discharges on RCOC property, including responding to complaints from the public. If you see a suspected illicit discharge on an RCOC road or in a ditch, please contact our Department of Customer Services at (877) 858-4804 or via e-mail at dcsmail@rcoc.org. For large-scale hazardous or flammable spills, please call the Michigan Pollution Emergency Alerting System (PEAS) at (800) 292-4706. If the spill is located outside of the roadway, please call Oakland County's 24-hour pollution hotline (248) 858-0931. 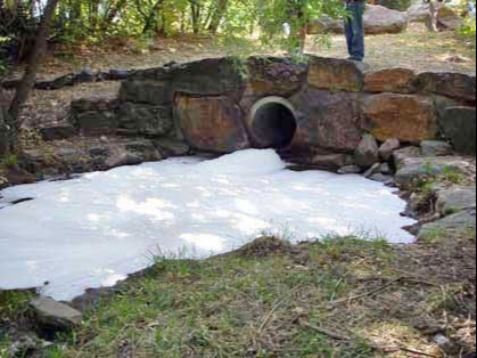 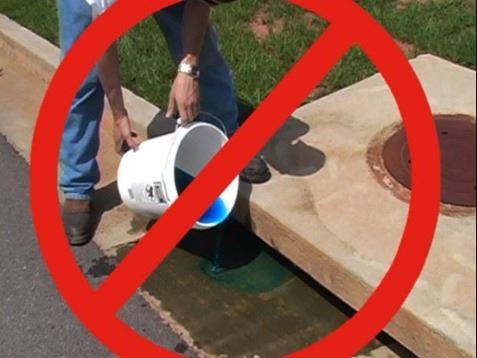