EMERGENCY ALERT MAPLE RD, FROM FRANKLIN RD. TO INKSTER RD., EXPECTED TO CLOSE MAR. 2- MAR. 12 FOR FOR UTILITY WORK Read On... 14 MILE ROAD FROM M-5 TO DECKER/NOVI ROAD TO CLOSE JAN. 4 THROUGH MARCH 1 FOR WATER MAIN WORK Read On...

Making Roads Safe in the Winter


Because safety is the number one priority for RCOC, when snow storms hit, we're out there plowing and salting to ensure the roads remain as ice-free as possible. But doing that during a major snow storm can be a real challenge.

In fact, snow storms that last 24 hours or more (many do in Michigan) can require the use of thousands of tons of salt, cause salt truck drivers to work long shifts (up to 16 hours spent driving in the worst of conditions, before they must take a five-and-a-half-hour break) and cost RCOC hundreds of thousands of dollars. And there are no road improvements to show for that expenditure. 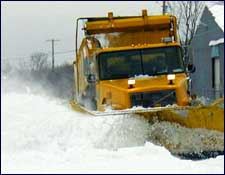 And, to ensure we're prepared when bad weather hits, we monitor the weather 24 hours a day, seven days a week during the winter, using Doppler radar and several professional weather services.


We're often asked how we decide which roads to salt or plow first. It's quite simple: We focus first on the roads with the most traffic, except in situations where abnormal conditions are known to exist or emergencies involving public health and safety occur. That means we'll work on the freeways and major thoroughfares before less-traveled streets. It also means subdivision streets and gravel roads are usually the last to be cleared.


If you have any further questions or comments regarding snow removal policies, feel free to contact us. 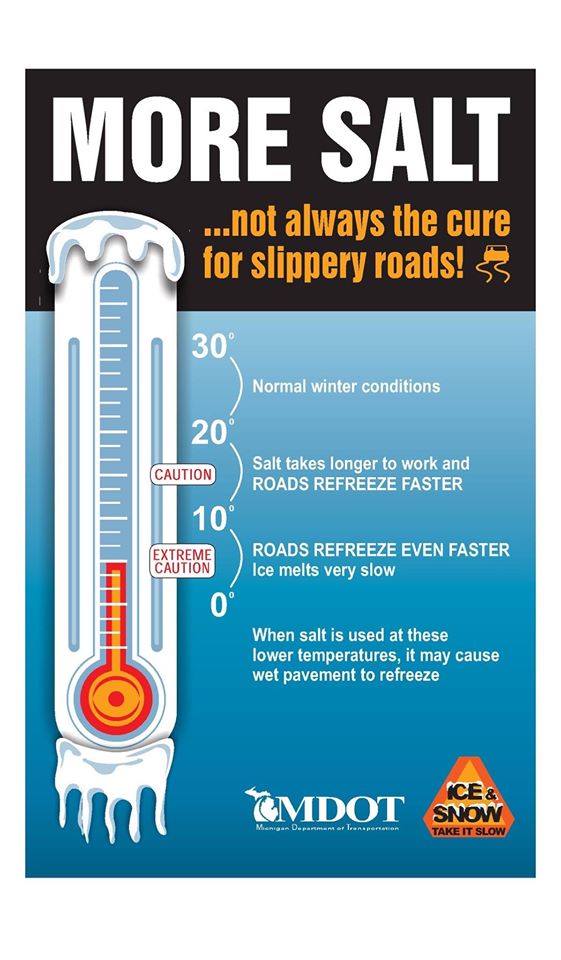